The Police and Crime Commissioner David Munro has written to the Home Secretary calling for the current police funding formula to be urgently reformed following last week’s government settlement.

The PCC says whilst the announcement represented good news in terms of more officers on the streets over the next year – Surrey’s residents are being short changed by receiving the lowest percentage increase in overall funding in the country at 6.2%.

This takes into account the combination of central government grant allocated to Surrey Police and the maximum amount the PCC could raise through the council tax precept for policing.

The county’s tax-payers pay a higher percentage of police funding through their council tax than anywhere else in the UK. Last year around 56% of the total Surrey Police budget was raised through the police precept.

Surrey is due to receive an extra 78 officers over the next financial year as part of the government’s promised 20,000 uplift nationally. This is in addition to the 79 extra officers and operational staff and the 25 posts saved from being cut made possible by last year’s council tax precept rise.

The PCC is currently consulting with the Surrey public on this year’s proposed precept which asks whether residents would be prepared to pay a little extra to strengthen the service further.

As well as the increase in core central grant provided to forces, the government settlement also gave PCC’s the flexibility to raise a maximum of £10 a year on an average Band D property through this year’s council tax precept. This equates to around 3.8% across all council tax property bands. 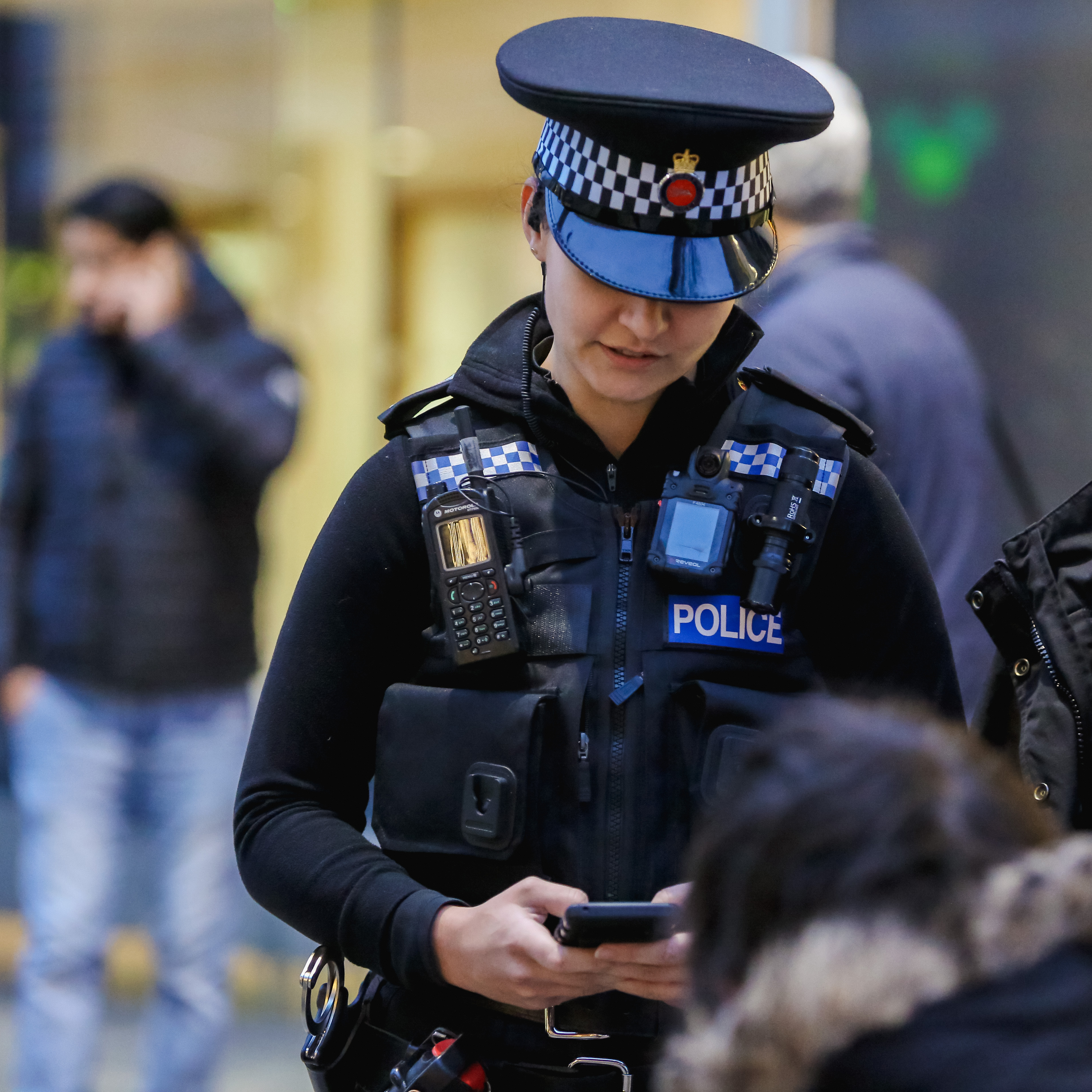 PCC David Munro said: “I said last week that the government settlement signalled good news for our residents and will mean extra officers in our communities. It will do that and does represent a real increase for police forces following years of austerity.

“But having looked at the finer detail what troubles me is that once again Surrey has received the lowest settlement of all forces.

“Whilst a 6.2% funding increase will mean a much needed boost in resources for Surrey Police and I can assure residents it will be spent wisely, I am disappointed that they will in effect pay more for their policing than anyone else.

“The root cause is the deeply flawed police funding formula. The government have previously promised reforms but they are consistently being put back. I have written to the Home Secretary urging the need for a root-and-branch review to make it a fairer system.”

The full letter can be read HERE