The Police and Crime Commissioner for Surrey David Munro is urging the government to change the law to make setting up unauthorised traveller encampments a criminal offence.

The PCC said he believes that criminalising the act of trespass in relation to encampments will give police tougher and more effective powers to deal with them when they appear.

However, the Commissioner said this must be coupled with a concerted effort to provide temporary transit sites to direct travellers to.

The PCC has outlined his views in a response to a Home Office consultation which sought responses from local authorities, police and the public on criminalising the act of trespassing when setting up an unauthorised encampment in England and Wales.

The consultation, which closed this week, also asked for opinions on amending sections of the Criminal Justice and Public Order Act 1994 to provide alternative powers to police forces.

In 2018, Surrey had an unprecedented number of unauthorised encampments in the county. While that number was reduced last year, the PCC has continued to press for the shortage of transit sites and lack of accommodation provision to be addressed. There are currently none in Surrey.

The PCC is the Association of Police and Crime Commissioners (APCC) national lead for Equalities, Diversity and Human Rights which includes Gypsies, Roma and Travellers (GRT) and has regularly sought the views of PCC colleagues across the country on the issues surrounding unauthorised encampments.

PCC David Munro said: “Unfortunately, some unauthorised encampments cause misery and disruption to our local communities and put a huge strain on police and local authority resources.

“It is a complex and challenging issue but as Police and Crime Commissioner for this county I have to make the public’s concerns my number one priority.

“Over the last few years I have visited a number of communities in Surrey where unauthorised encampments have been set up and sympathise with the residents who understandably want their local area protected. 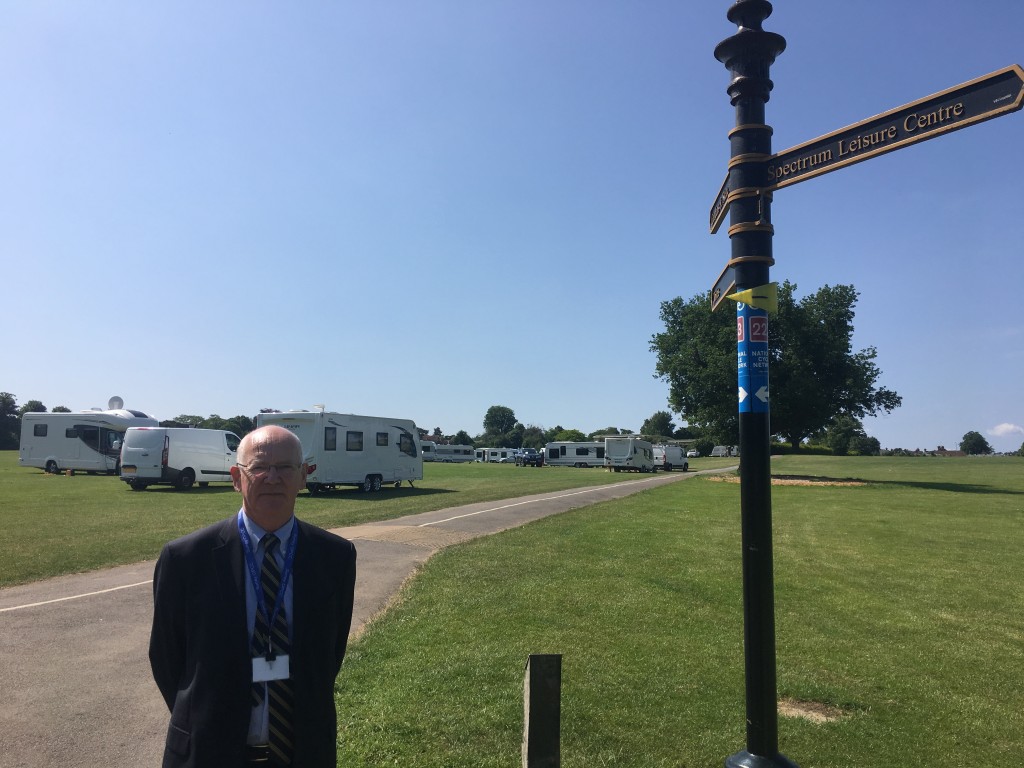 “In my national APCC role, I have sought the views of my fellow PCCs on whether they would welcome trespass being made a criminal offence. Many of them, together with others in the policing community, feel the current law, perhaps with some amendments, is sufficient to deal with unauthorised encampments.

“But having given this serious consideration I have come to a different conclusion. I believe that trespass should be made a criminal offence, and that the legislation around that should be as simple and comprehensive as possible.

“But it must be coupled with a concerted drive to provide temporary transit sites to direct travellers. I believe many of issues surrounding unauthorised encampments are created by the lack of accommodation provision and shortage of such sites which I have long been calling for in Surrey and elsewhere.

“We urgently need these changes to prevent the pattern of repeated unauthorised traveller encampments that continue to affect our local communities and provide our residents with the protection they deserve.”