The Police and Crime Commissioner Lisa Townsend is asking the public whether they would be prepared to pay a little extra to support police teams in Surrey over the coming year.

Residents are being urged to fill in a brief survey and share their views on whether they would support a small rise in council tax so that policing levels can be sustained in communities across the county.

The Commissioner said that like all public services, policing is facing a significant rise in costs in the current financial climate and in order to maintain the current position, an increase of some kind will likely be necessary.

The public are being invited to have their say on whether they would agree to pay an extra 83p a month on an average council tax bill.

The short online survey can be filled in here: https://www.smartsurvey.co.uk/s/YYOV80/

One of the PCC’s key responsibilities is to set the overall budget for Surrey Police including determining the level of council tax raised for policing in the county, known as the precept, which funds the Force together with a grant from central government.

The Home Office have given PCCs across the country the flexibility to increase the policing element of a Band D Council Tax bill by £10 a year or an extra 83p a month – the equivalent of around 3.5% across all bands.

The Commissioner is asking the public to fill in her survey to let her know whether they would be prepared to pay the extra 83p – or a higher or lower figure.

Combined with Surrey Police’s share of extra officers from the government’s uplift programme, last year’s increase in the policing element of the council tax meant the Force was able to add 150 officers and operational staff to their ranks. 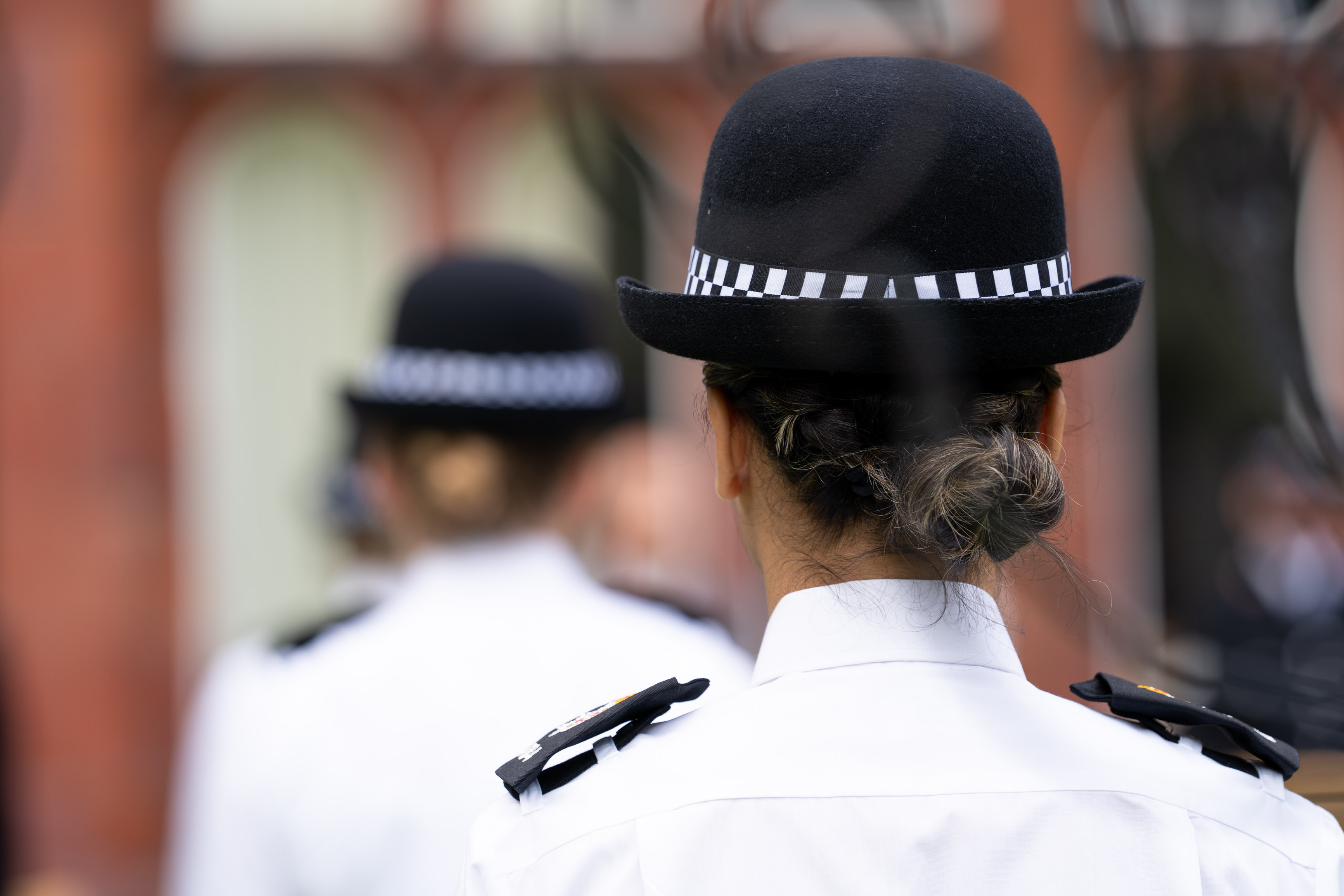 Earlier this week, the Commissioner launched her Police and Crime Plan for the county which set out the key priorities the public have told her they want Surrey Police to focus on in the next three years.

PCC Lisa Townsend said: “My Police and Crime Plan places a real focus on making sure we not only keep our communities safe but that those that live in them feel safe too.

“I am determined during my time as Commissioner to provide the Surrey public with the very best value for money for their policing service and to put as many officers and staff as possible into our police teams to ensure we protect our residents.

“But in order to achieve that, I must ensure the Chief Constable has the right resources at his disposal.

“The public have told me they want to see more police on their streets and Surrey Police has made real strides in recent years to bolster the ranks of officers and staff by around 300 with more to come this year. Since I took office I have seen first-hand what a vital role they have played in our communities in really difficult circumstances.

“But all public services are facing a tough future with rising costs and we are not immune in policing. I don’t want to see the hard work that has gone into providing a much needed boost to our policing numbers being undone and that is why I am asking the Surrey public for their support during these challenging times.

“But I really want to know what they think so I would ask everyone to take a minute to fill out our brief survey and give me their views.”