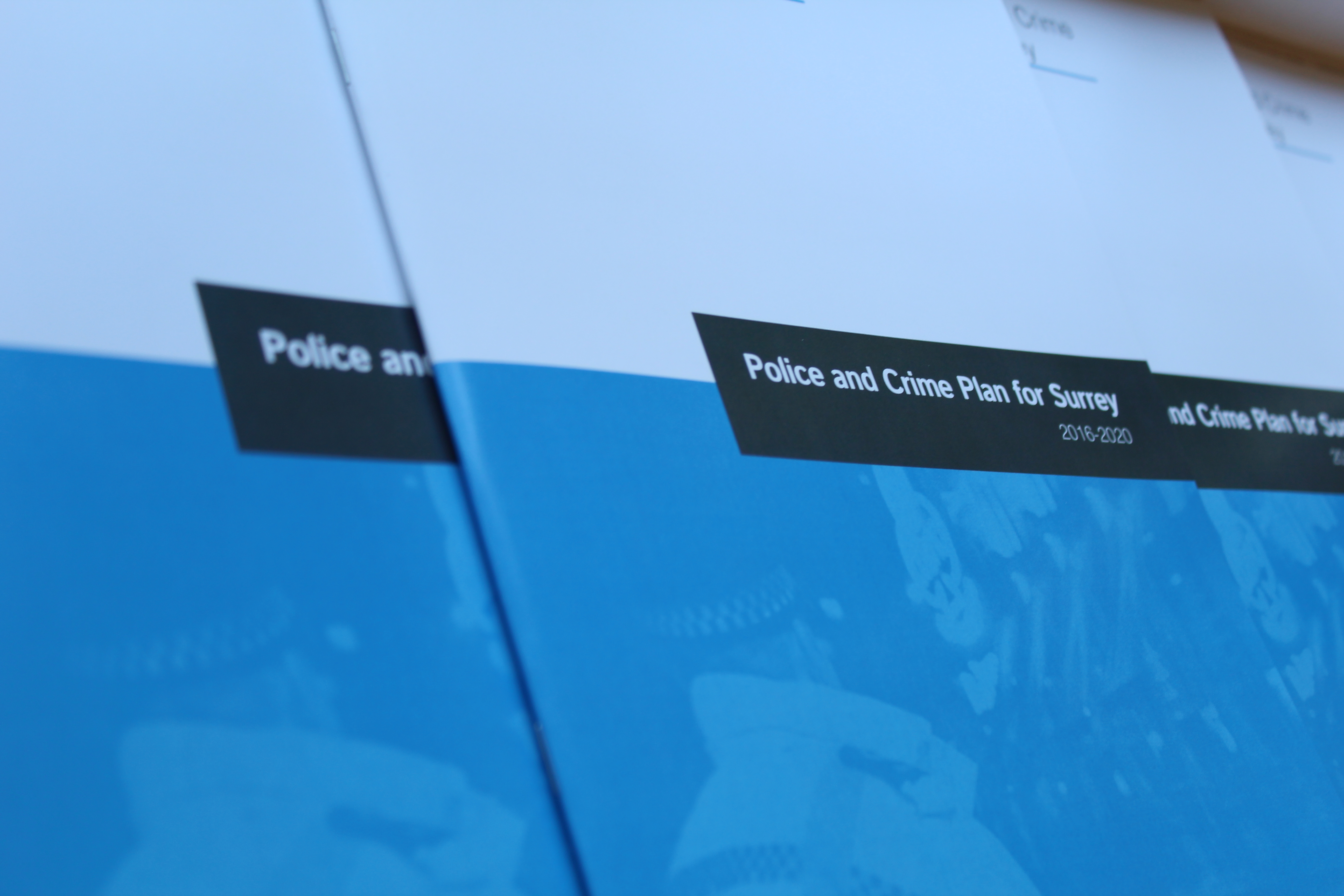 Police and Crime Commissioner for Surrey Lisa Townsend has said mental health care must improve to allow officers to return their focus to crime.

The Police and Crime Commissioner for Surrey, Lisa Townsend, has secured almost £1million in Government funding to provide a package of support for young people to help combat violence against women and girls in the county. The sum, granted by the Home Office’s What Works Fund, will be spent on a series of projects designed […]