The Police and Crime Commissioner for Surrey Lisa Townsend has welcomed a new law that makes non-fatal strangulation a stand-alone offence that could see domestic abusers jailed for five years.

The law came into effect this week, as part of the new Domestic Abuse Act which was introduced in April.

The shockingly violent act is often reported by survivors of domestic abuse as a method used by the abuser to frighten and exert power over them, resulting in an intense sense of fear and vulnerability.

Research shows that the behaviour of abusers who commit this type of assault is significantly more likely to escalate and lead to fatal attacks later on.

But it has been historically difficult to secure prosecutions at an appropriate level, as it often results in few, or no marks left behind. The new law means it will be treated as a serious offence that can be reported at any time and be taken to Crown Court.

Commissioner Lisa Townsend said: “I am really pleased to see this devastating behaviour recognised in a stand-alone offence that acknowledges the serious nature of the harm caused by the perpetrators of domestic abuse.

“The new law strengthens the policing response against abusers and recognises it as serious offence that has a lasting traumatic impact on survivors both physically and mentally. Many survivors who have experienced this horrific act as part of a pattern of abuse helped to inform the new law. Now we must do everything in our power to ensure the victim’s voice is heard throughout the Criminal Justice system when charges are being considered.”

Reducing violence against women and girls, including victims of domestic abuse, is a key priority in the Commissioner’s Police and Crime Plan for Surrey. 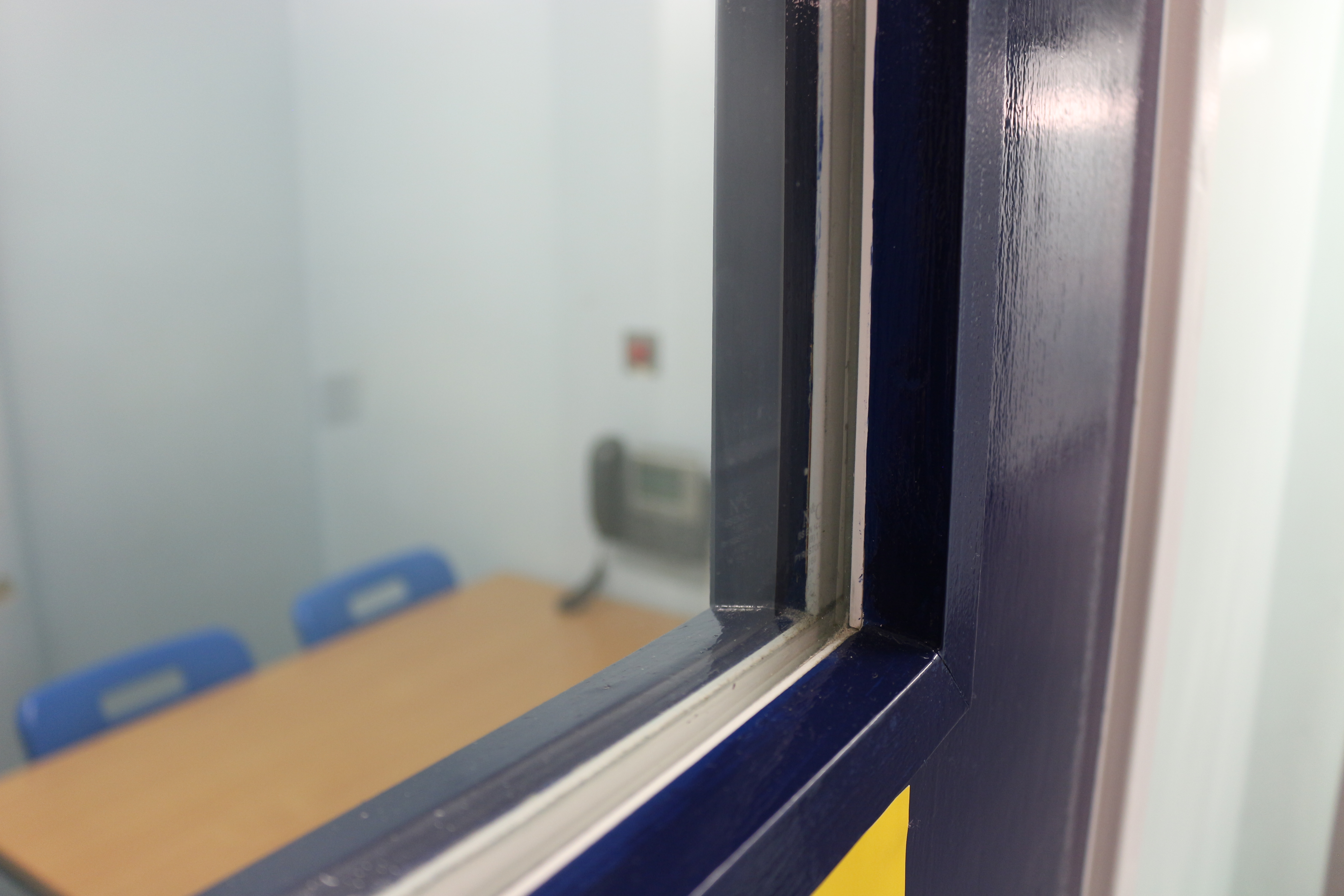 In 2021/22, the Commissioner’s office provided over £1.3m in funding to support local organisations to provide support to survivors of domestic abuse, with a further £500,000 provided to challenge the behaviour of perpetrators in Surrey.

Surrey Police’s Lead for Violence against Women and Girls Temporary D/Superintendent Matt Barcraft-Barnes said: “We welcome this change in law which allows us to close a gap that existed before where perpetrators were able to evade prosecution. Our teams will be able to use this legislation to focus on robustly pursuing and prosecuting perpetrators of abuse and increasing access to justice for survivors.”

Anyone concerned about themselves or someone they know can access confidential advice and support from Surrey’ independent specialist domestic abuse services by contacting the Your Sanctuary helpline 01483 776822 9am-9pm every day, or by visiting the Healthy Surrey website.

To report a crime or seek advice please call Surrey Police via 101, online or using social media. Always dial 999 in an emergency.