The Police and Crime Commissioner for Surrey Lisa Townsend has paid tribute to the extraordinary work of policing teams across the county after yesterday’s funeral of Her late Majesty The Queen.

Hundreds of officers and staff from Surrey and Sussex Police were involved in a huge operation to ensure the funeral cortege passed safely through North Surrey on The Queen’s final journey to Windsor.

The Commissioner joined mourners at Guildford Cathedral where the funeral was live streamed while Deputy Commissioner Ellie Vesey-Thompson was at Runnymede where crowds gathered to pay their last respects as the cortege travelled through. 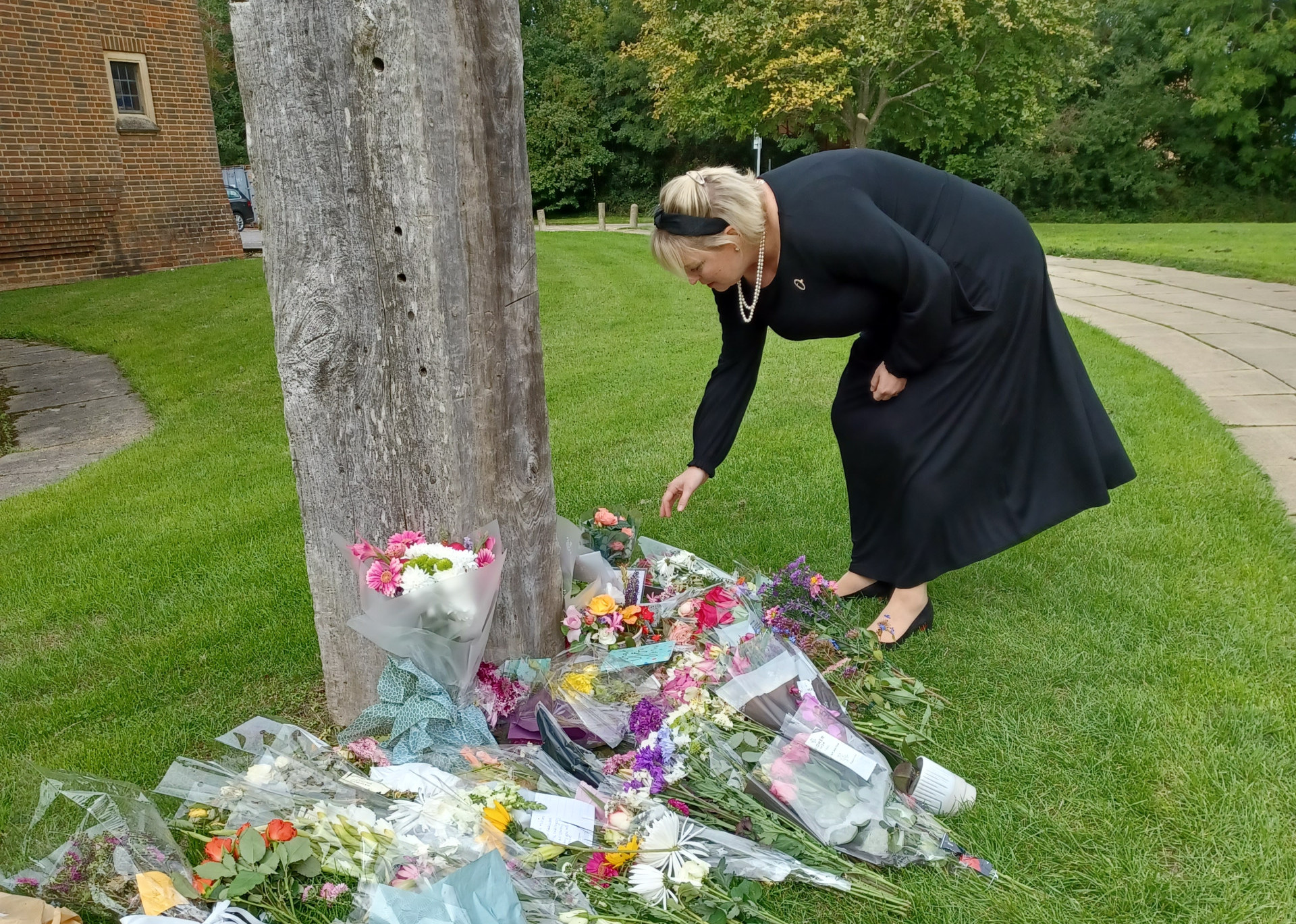 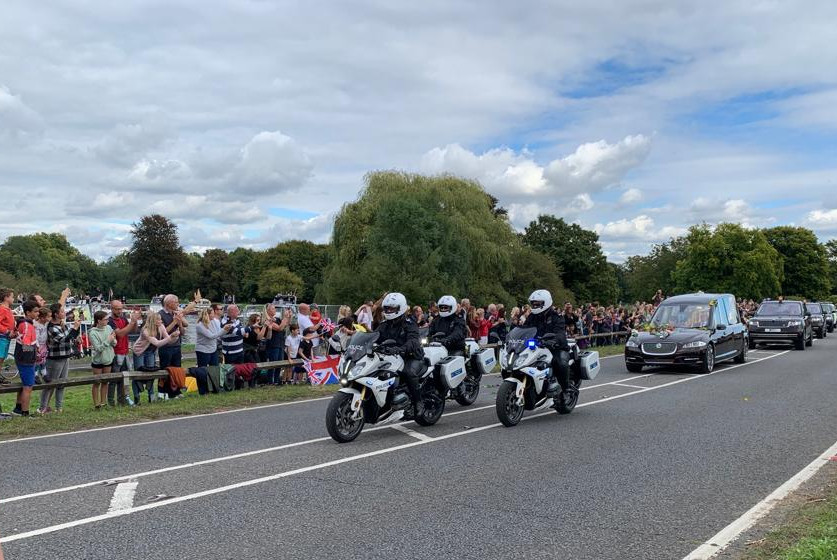 Police and Crime Commissioner Lisa Townsend said: “Whilst yesterday was an immensely sad occasion for many people, I was also incredibly proud of the part our policing teams played in Her late Majesty’s final journey to Windsor.

“An enormous amount has been going on behind the scenes and our teams have been working around the clock together with our partners across the county to ensure the safe passage of the Queen’s funeral cortege through North Surrey. 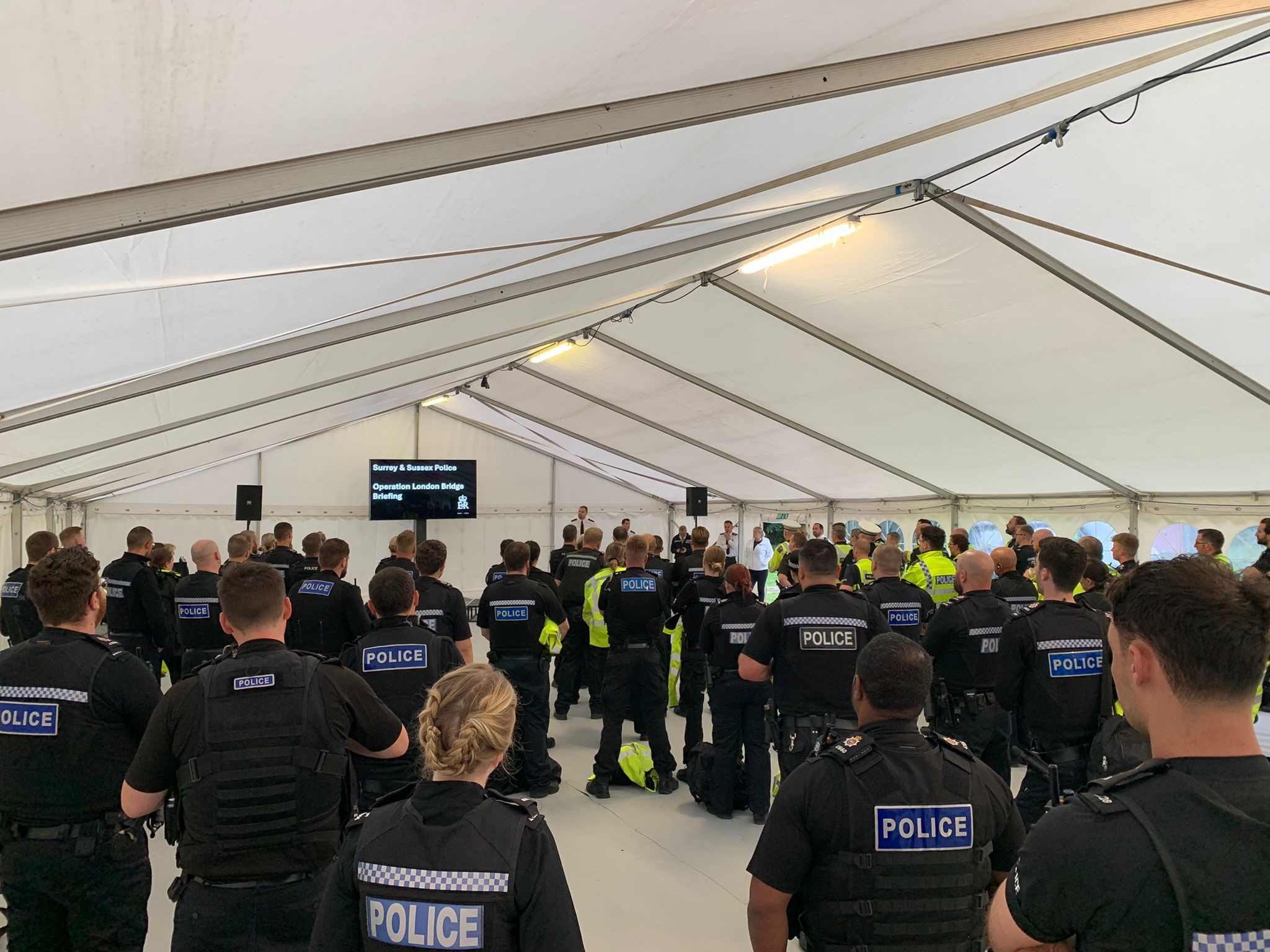 “Our officers and staff have also been working hard to ensure day-to-day policing has continued in our communities across the county to keep everybody safe.

“Our teams have being going above and beyond over the last 12 days and I want to say a heartfelt thanks to each and every one of them. 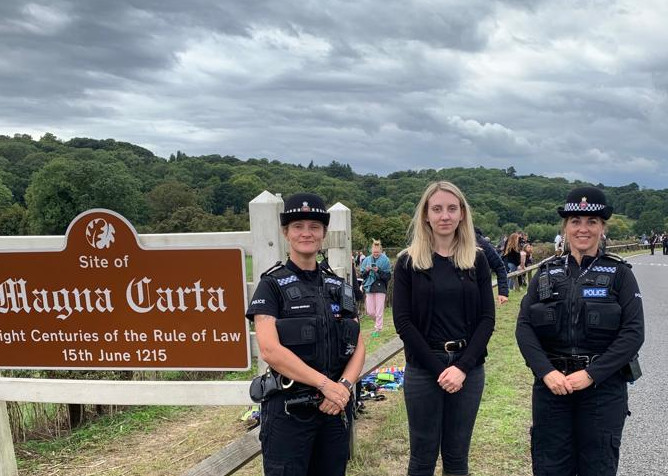 “I send my sincere condolences to the Royal Family and I know the loss of Her late Majesty will continue to be felt in our communities in Surrey, the UK and across the globe. May she rest in peace.”

Commissioner signs up to principles to mark ASB Awareness Week