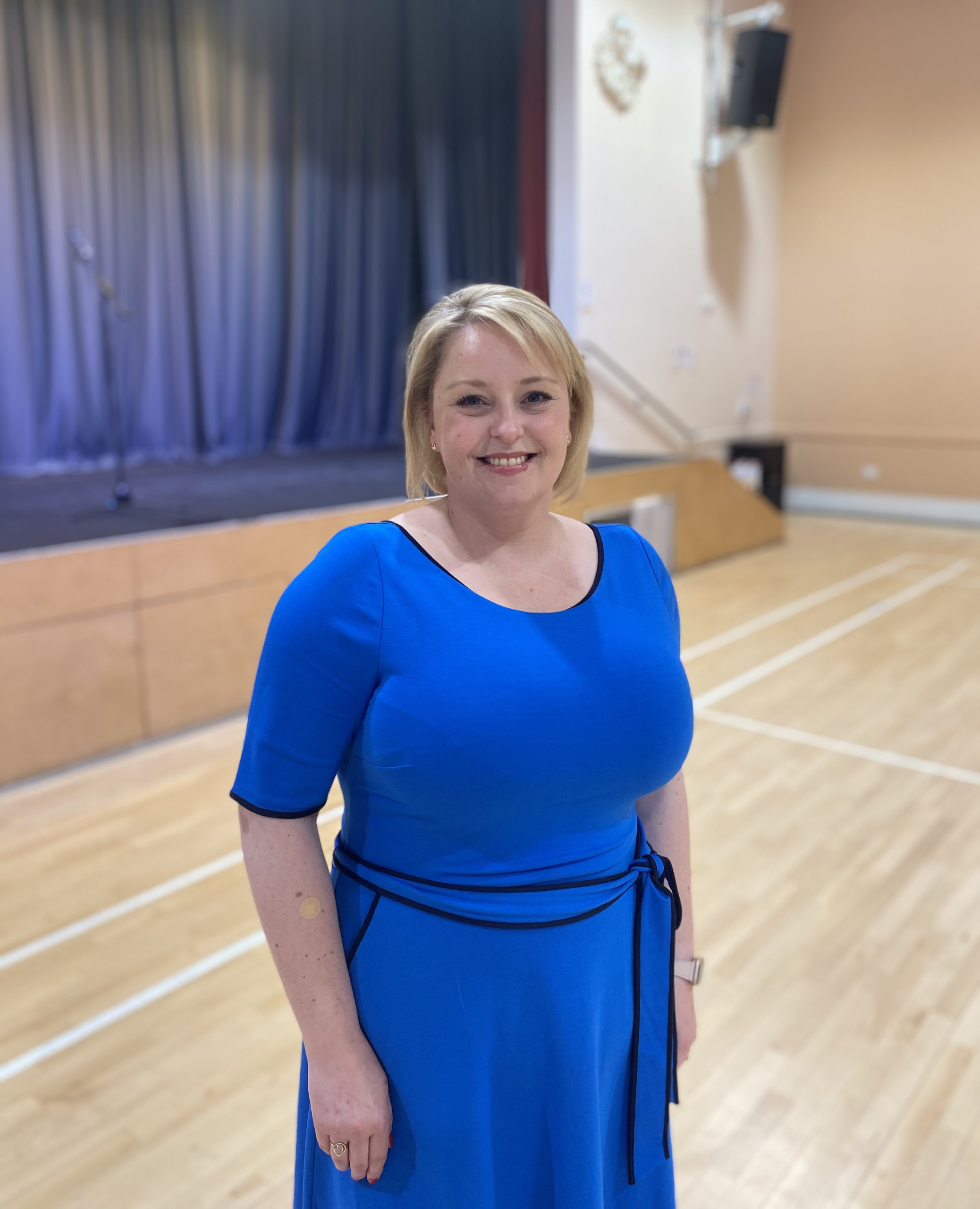 PCCs were introduced in the Police Reform and Social Responsibility Act 2011, and were first elected in 2012. 40 of the 43 forces across England and Wales currently have an elected Police and Crime Commissioner (excluding the Metropolitan Police, the City of London Police and Greater Manchester Police, where the Mayor acts as the Local Policing Body) .

PCCs have a range of responsibilities. They are there to be the voice of the people, and to hold the police to account.

Lisa is supported in her role by Deputy Police and Crime Commissioner Ellie Vesey-Thompson. Ellie is responsible for leading the Commissioner’s focus on the safety of children and young people in Surrey. She shares Lisa’s passion for reducing violence against women and girls.

Code of Conduct and Disclosable Interests

The PCC has signed up to a Code of Conduct, and the Committee on Standards in Public Life ‘Ethical Checklist’. The Code of Conduct has also been signed by the Deputy Commissioner.

The salaries of Police and Crime Commissioners are decided on a national basis and vary depending on the size of the force area they represent. The Commissioner in Surrey receives a salary of £71,400 pa.

Click here to view the PCC’s expenses scheme for 2020/21 or see our Allowance Schemes here.

Police and Crime Plan for Surrey

The priorities outlines in the Police and Crime Plan for Surrey are:

Find out more and read the Plan on our Police and Crime Plan page.

The Police and Crime Commissioner is responsible for employing the Chief Constable of Surrey Police – hiring them, assessing their performance and, if necessary, disciplining or dismissing them.

Chief Constable Gavin Stephens brings a wealth of experience from over 20 years within Surrey Police, serving in every rank up to the role of Chief Constable. His background and passion for policing Surrey means he is ideal for this role, leading on performance and change to keep Surrey safe.

Born and bred in Hartlepool, Gavin studied engineering at the University of Cambridge and worked for GEC Marconi Research as a sponsored student. After joining Cambridgeshire Constabulary he moved to Surrey Police in 1996, initially based in East Surrey on Neighbourhood Policing, then in Serious & Organised Crime, Professional Standards and more recently in the Neighbourhood Policing Command.

Learn more about Surrey Police performance on our ‘Performance’ page.

Examples of funding from the PCC’s Office includes but is not limited to:

Find out more about PCC commissioning on our ‘Funding Hub’ pages.

The Scheme of Governance comprises a number of different elements which, when taken together, give clarity to the way the PCC and Chief Constable intend to govern Surrey Police.  The arrangements set out in the Scheme are intended to ensure business is conducted in the right way, for the right reasons and at the right time and to make sure that public money is safeguarded, properly accounted for and used economically and efficiently.