I will hold Surrey Police to account for preventing and solving more crimes, identifying and tackling their root causes, and pursuing offenders to keep Surrey safe

It is vitally important that partners continue to work together to prevent and protect Surrey from the threat of terrorism. I will continue to review anti-terrorism plans and the resources at our disposal to ensure that Surrey Police, working with partners locally, regionally and nationally, can keep on top of the critical task of deterring and defeating terrorists. I will review partnership strategies and actions to make sure they are working towards the prevention of terrorism.

Policing is becoming more complex. There has been increased reporting of the types of crime that are often committed “behind closed doors”, such as domestic violence, sexual offences and child abuse and exploitation. Reports of hate crime have risen. This increase in reporting is welcomed as, for many years, these types of offences have been hidden, with victims reluctant to come forward. Surrey Police has focused more resources to target those perpetrating these crimes and to support victims who often have been caused a great deal of physical or emotional harm. I will continue to support and scrutinise the Force’s plans in this area. I will work with Surrey Police to implement the Government’s Serious Violence Strategy. Violence associated with gangs and knife crime is thankfully rare in Surrey, but we will tackle violent and exploitative criminal activity and work with partners to prevent young people from going down the wrong path.

Serious and organised crime groups, whilst often hidden to wider society, are responsible for serious harm to individual victims and to the social and economic wellbeing of our communities. These groups carry out drug dealing, fraud, modern slavery, human trafficking and cybercrime. Although Surrey is a safe place overall, police and partners must stay vigilant in their efforts to tackle these groups, many of whom are internationally based or travel from London and elsewhere into Surrey to commit crime.

Two years ago, Surrey Police introduced a new policing model aimed at making the best use of its policing resource. This model has provided each of the three divisions with dedicated Area Policing Teams, responsible for responding to calls and investigating crime. In addition, specialist teams continue to investigate more serious criminality and a dedicated safeguarding unit focuses on offences against vulnerable people. Each of the 11 boroughs in Surrey has a dedicated Safer Neighbourhood Team to work with partners to address the root causes of crime and tackle those issues which can blight local communities.

Residents of Surrey tell me how much they value seeing a policing presence in their local areas. Whilst we need to tackle the crime issues I have outlined above, I recognise that policing needs to be in touch with local communities. Surrey Police needs to carefully balance resources between tackling the most damaging of crimes and keeping a visible, local presence. I will require the Chief Constable to maintain Surrey’s well established emphasis on neighbourhood policing and to do what he can to improve the local visibility of policing, including an online and social media presence, within the resources available. 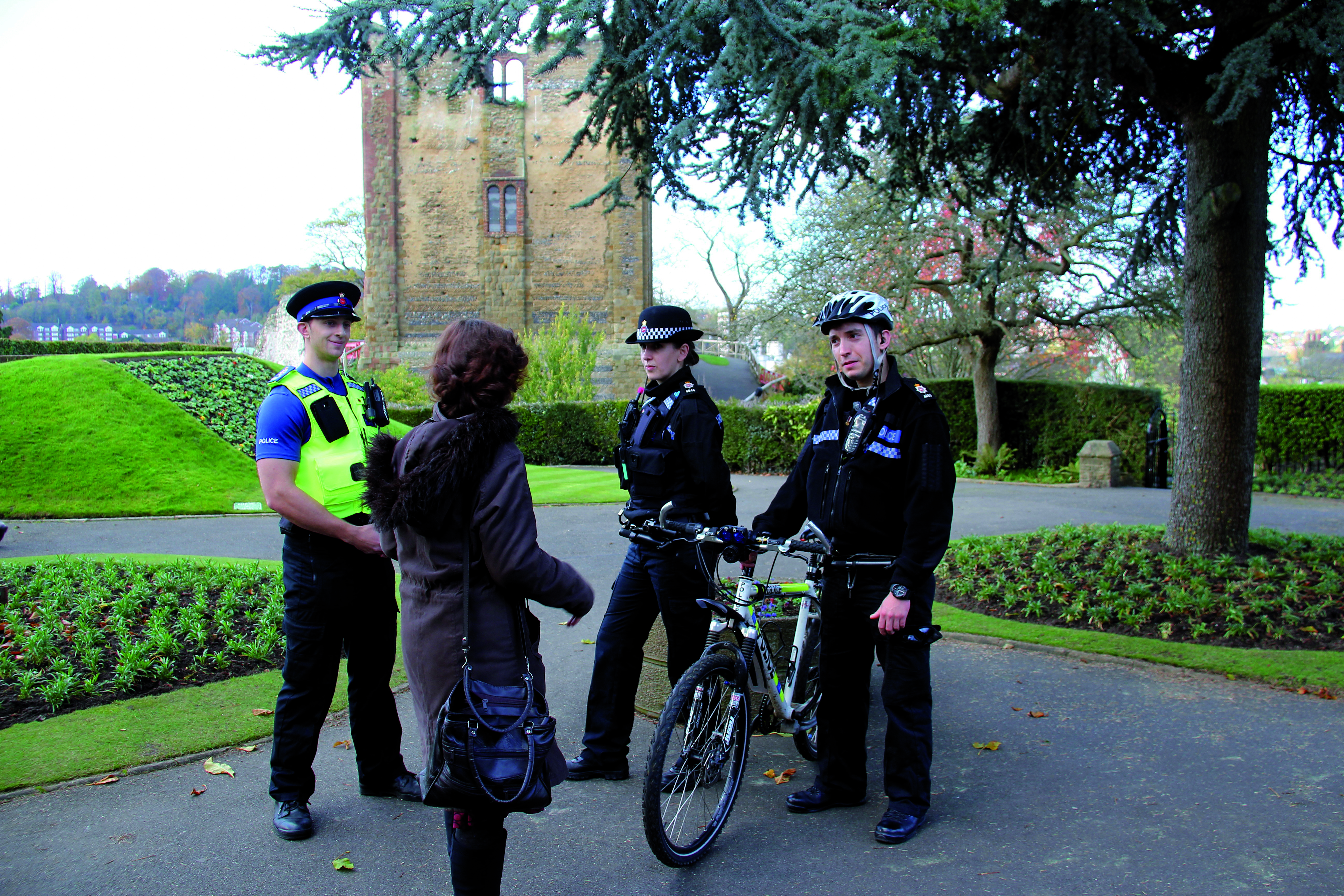 Surrey is one of the safest places to live in the country but is not immune to crime and anti-social behaviour. In common with national trends, violent and acquisitive offences – for example burglary, theft of cars, farm machinery and bikes, online and other fraud offences – are rising in our county. Surrey residents are particularly concerned about recent increases in burglary. Parts of our county also suffer from rural and wildlife crime. I will scrutinise what Surrey Police is doing to prevent and tackle these issues.

In order to feel safe, people need to know police will answer their calls and send officers when a police presence is needed. Surrey Police has a good record of answering 999 calls, with the vast majority answered within 10 seconds. In times of high demand and crisis the police quite rightly prioritise calls to 999 over those to the 101 non-emergency number, which means people sometimes have to wait longer than they’d want to. Great improvements have been made in the timeliness of answering 101 calls in the last two years and I want to see this continue. Over the last few years we have seen the emergence of new technology which allows more people to contact the Force via online reporting and through social media. These different options to access the police must continue to be developed.

Another key part of keeping Surrey residents safe is working towards safer roads. Surrey’s network of roads is extensive and diverse. Police, partners and the public need to work together to promote safe use of the roads by all users – cars, commercial vehicles, motorbikes, cyclists, horse-riders, pedestrians and others – to respond to accidents when they happen and to deal robustly with road traffic offenders. I will be supporting Surrey Police and Surrey County Council in the DriveSmart partnership initiative to make roads safer. 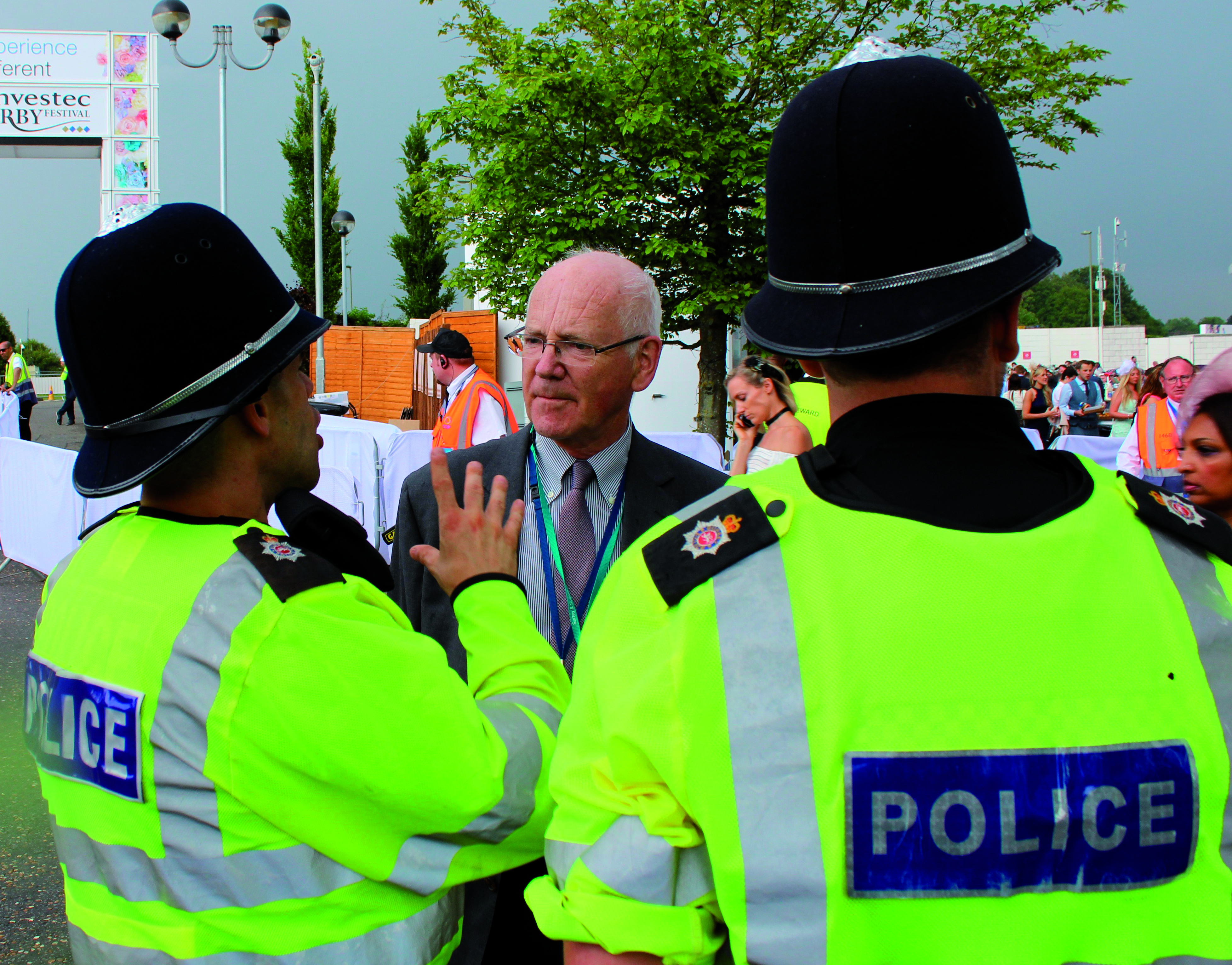 “A new model for local policing in Surrey has delivered more resources to deal with serious and high harm crime as well as dedicated Area Policing and Safer Neighbourhood Teams.”