The Office of the Police and Crime Commissioner (OPCC) is looking for volunteers to help in a crucial scheme which ensures the welfare of people detained by police in Surrey.

Independent Custody Visitors (ICVs) attend police stations at random to speak to detainees who are being held in custody to make sure they are being treated fairly and appropriately.

Last year around 40 volunteers undertook this role and the OPCC is currently seeking new recruits to work in each of the county’s three custody suites in Guildford, Staines and Salfords.

Whilst the Commissioner’s office has responsibility for appointing the ICVs and overseeing the scheme, it is entirely independent of the police.

Volunteers in Surrey come from a variety of backgrounds and sections of the community and are provided with support and on-going training to ensure they are able to carry out their role effectively.

They must be over the age of 18 and live, study or work within the Surrey policing borders and although the posts are voluntary and unpaid, travelling expenses are reimbursed. Each custody visit is unannounced and undertaken in pairs and the ICVs can report back their findings and any issues that need to be addressed.

The Surrey scheme was this year nominated for the Surrey Queen’s Award for Voluntary Service 2017. It has been running nationally since 1993.

Police and Crime Commissioner David Munro said: “Our ICV volunteers come from all different walks of life and provide an essential service for the rights and wellbeing of people held in custody in this county.

“This is a vital role which provides that important independent scrutiny to ensure detainees are treated fairly and any issues raised are appropriately addressed. At the same time our volunteers are given a fascinating insight into how the custody system works in Surrey. 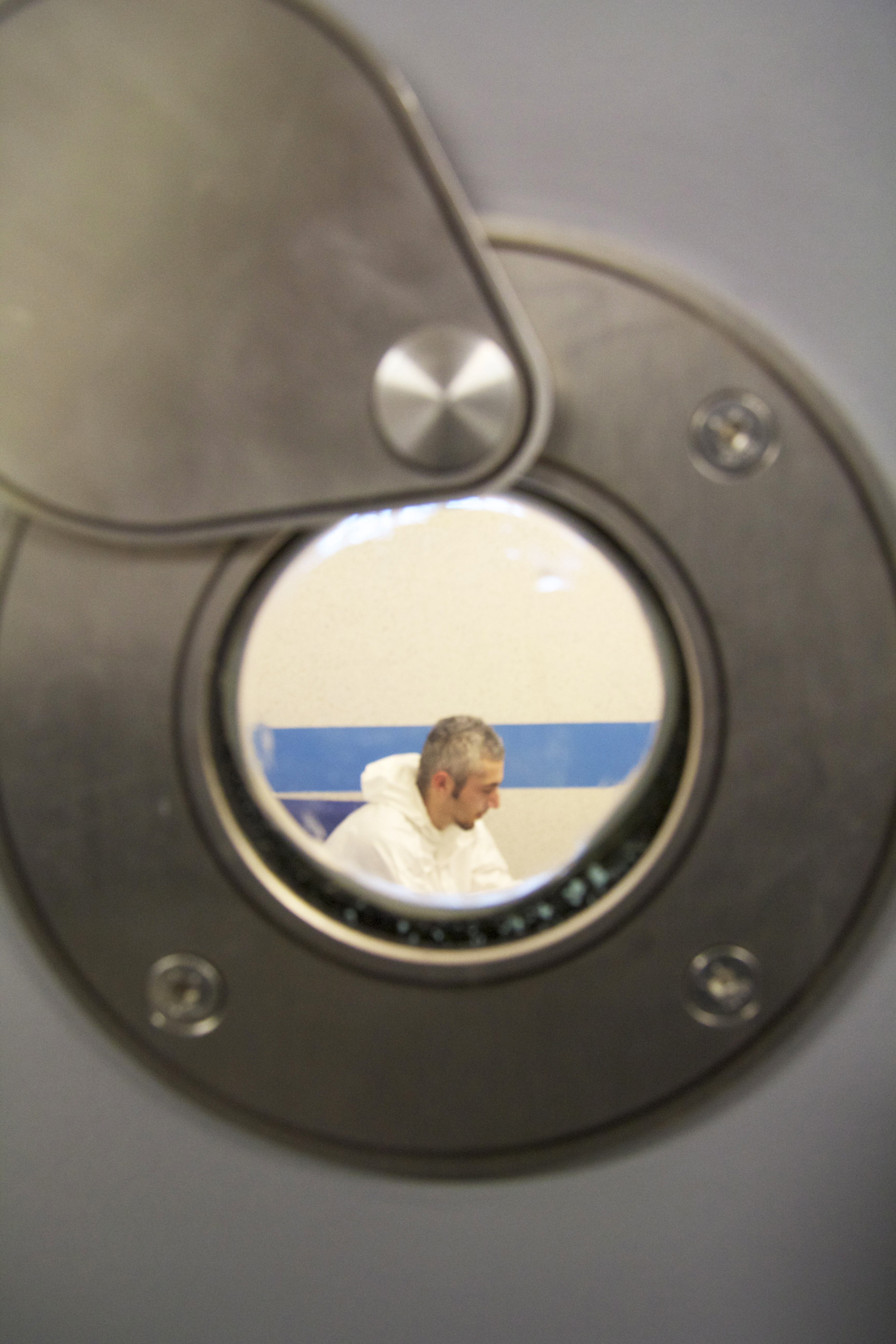 “It is important to me that our local communities can have confidence in the way police treat people who are held in their custody and that we maintain the highest standards of care and welfare for detainees.

“I would urge anyone who is interested in volunteering to consider applying. It is a great opportunity to do something really different and interesting whilst taking on a role that can make a real difference.”

Interested? The closing date for applications is September 30 with interviews expected to take place in the two weeks leading up to October 15.

To complete an application form or learn more about becoming an ICV visit: https://www.surrey-pcc.gov.uk/independent-custody-visiting/ or contact the ICV Manager Erika Dallinger on 01483 630200 or email ICV@surrey.pnn.police.uk