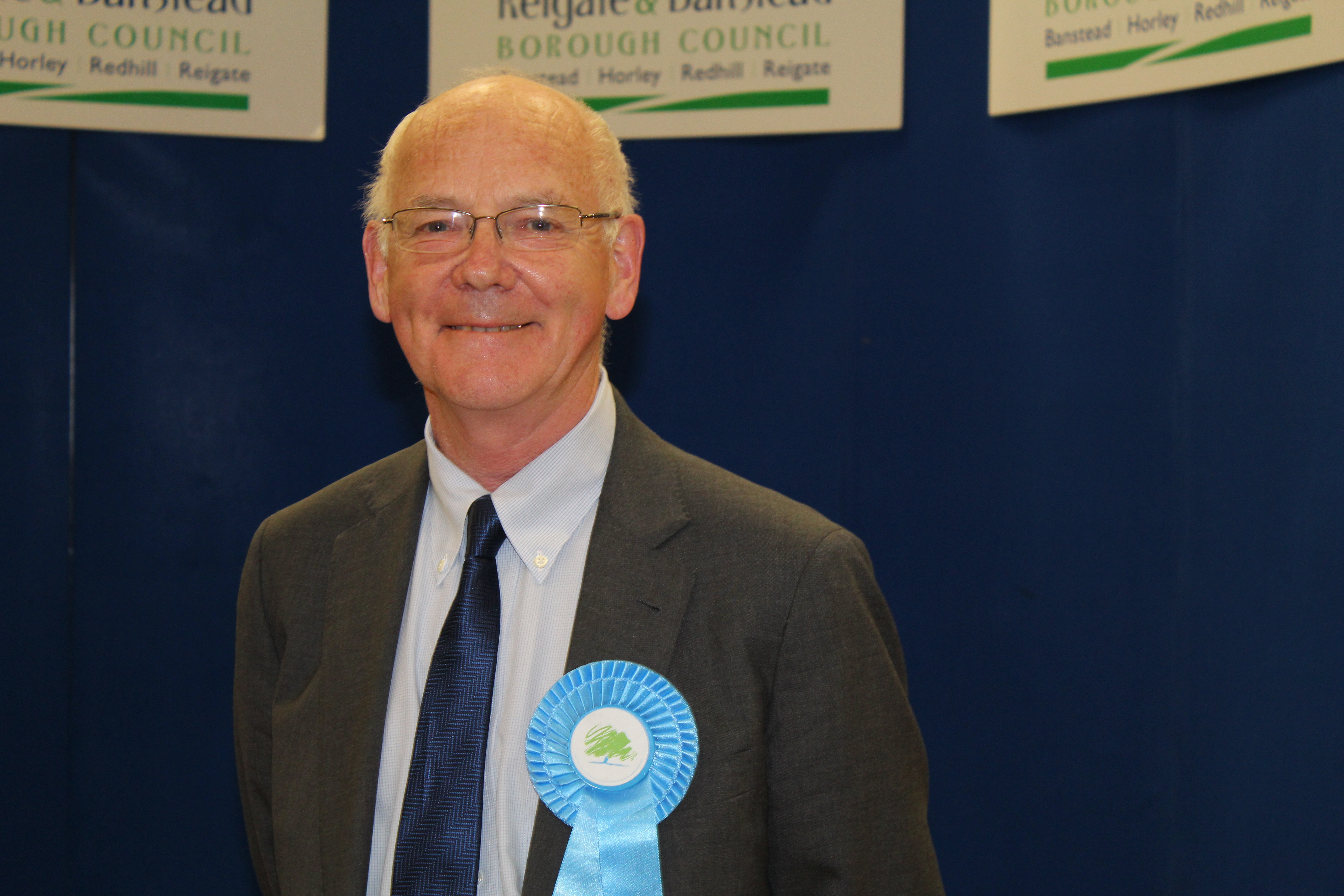 He will succeed Kevin Hurley (Zero Tolerance ex-Police Chief party), who has been the Police and Crime Commissioner for Surrey since the role was created in 2012. Mr. Hurley received 57,681 votes. Mr. Munro will take up the post from 12 May and will remain in the role until the next election in 2020.

“I am delighted in the confidence shown me by Surrey residents, and promise to serve them to the best of my ability for the next four years. I am particularly looking forward to working with the Chief Constable and all ranks and staff of Surrey Police in our joint enterprise of serving everyone in Surrey.”