The Police and Crime Commissioner David Munro has said transit sites providing temporary stopping places for Travellers must be introduced in Surrey following a number of recent unauthorised encampments.

The PCC has been in regular dialogue in the last few weeks with Surrey Police and various local councils who have been dealing with encampments in areas across the county including Cobham, Guildford, Woking, Godstone, Spelthorne and Earlswood.

The use of transit sites providing temporary stopping places with proper facilities have proved successful in other areas of the country – but there are currently none in Surrey.

The PCC has now submitted a response to a government consultation on unauthorised encampments calling for the shortage of transit sites and lack of accommodation provision to be urgently addressed.

The joint response has been sent on behalf of the Association of Police and Crime Commissioners (APCC) and the National Police Chiefs’ Council (NPCC) and gives views on issues such as police powers, community relations and working with local authorities. The PCC is the APCC national lead for Equalities, Diversity and Human Rights which includes Gypsies, Roma and Travellers (GRT).

The submission can be viewed in full by clicking here.

The PCC said he met last year with various borough council leaders and wrote to the Chair of the Surrey Leaders Group regarding transit sites but has been frustrated by the lack of progress. He is now writing to all MPs and council leaders in Surrey to ask for their support in the urgent provision of sites in the county.

He said: “This summer has so far seen unauthorised encampments at a number of locations across Surrey which has inevitably caused some disruption and concern to local communities and increased the strain on police and local authority resources. 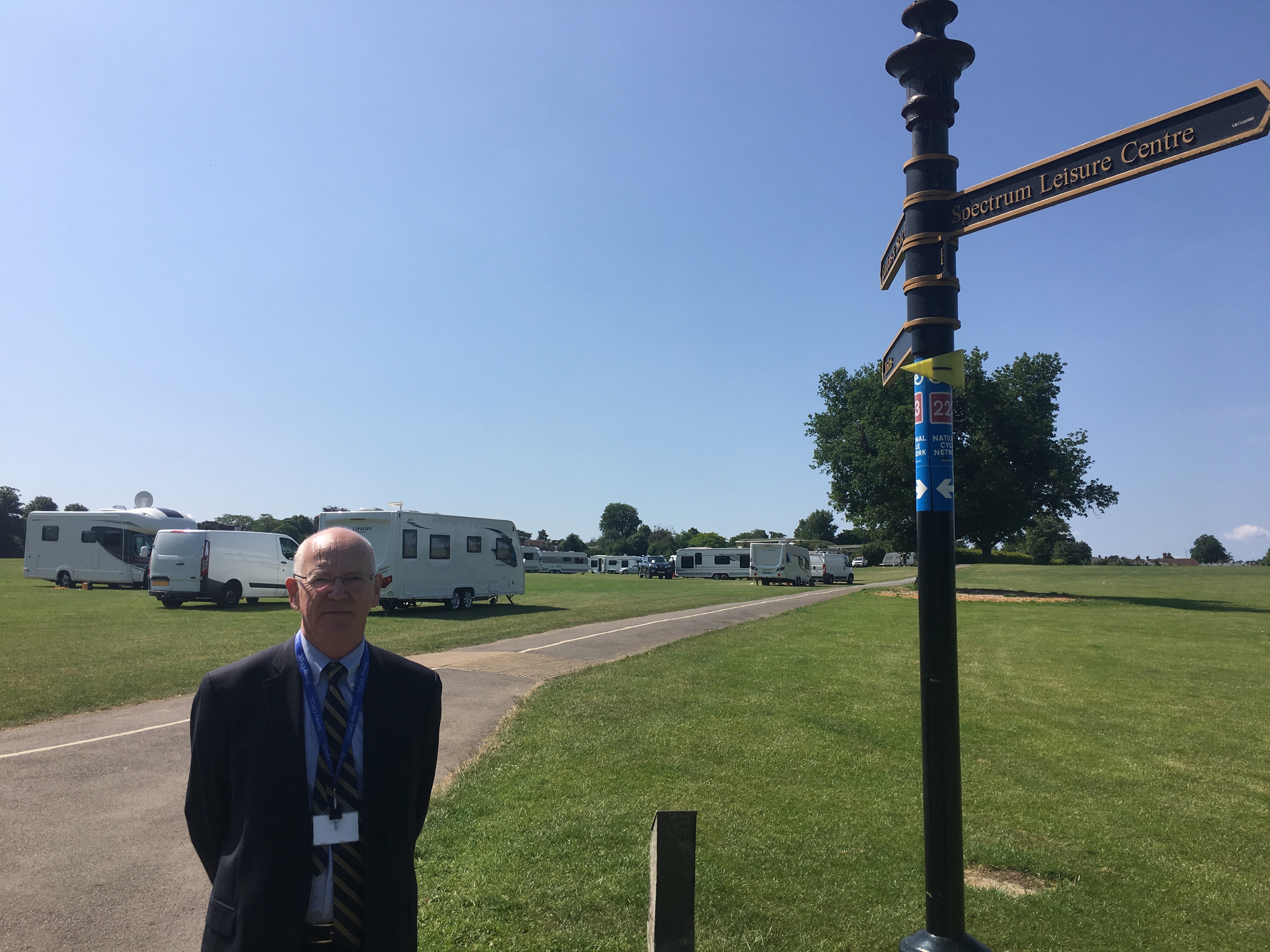 “I know the police and local councils have been working hard to take the appropriate action where necessary but the key issue here is the lack of suitable transit sites for GRT communities to access. There are currently no transit sites at all in Surrey and we are increasingly seeing Traveller groups setting up unauthorised encampments in the county.

“They are often served with orders by the police or local authority and then move on to another location nearby where the process begins again. This needs to change and I will be redoubling my efforts at both a local and national level to push for the introduction of transit sites in Surrey.

“The provision of these sites, while not a complete solution, would do much to provide that careful balance which is so important between lessening the impact on settled communities and meeting the needs of the Traveller communities. They will also give the police extra powers to direct those in unauthorised encampments to a designated place.

“What we must not allow is any heightened tensions created by unauthorised encampments to be used as an excuse for intolerance, discrimination or hate crime towards the GRT community.

“As the national APCC lead for EDHR issues, I am committed to helping challenge misconceptions around the GRT community and seeking a longer term solution that will benefit all communities.”