Kevin Hurley, Police and Crime Commissioner for Surrey, former Head of Counter Terorrism for City of London Police, an ex-Paratrooper and an expert on international security, said today that the immediate problems resulting from the thousands of migrants attempting to enter the UK from Calais through the Channel Tunnel could be dealt with quickly and efficiently by Gurkha regiments based close by in Hythe.

The 700 strong 2nd Battalion of the Royal Gurkha Rifles has been based in the Shorncliffe and Risborough barracks just outside Hythe since 2000. 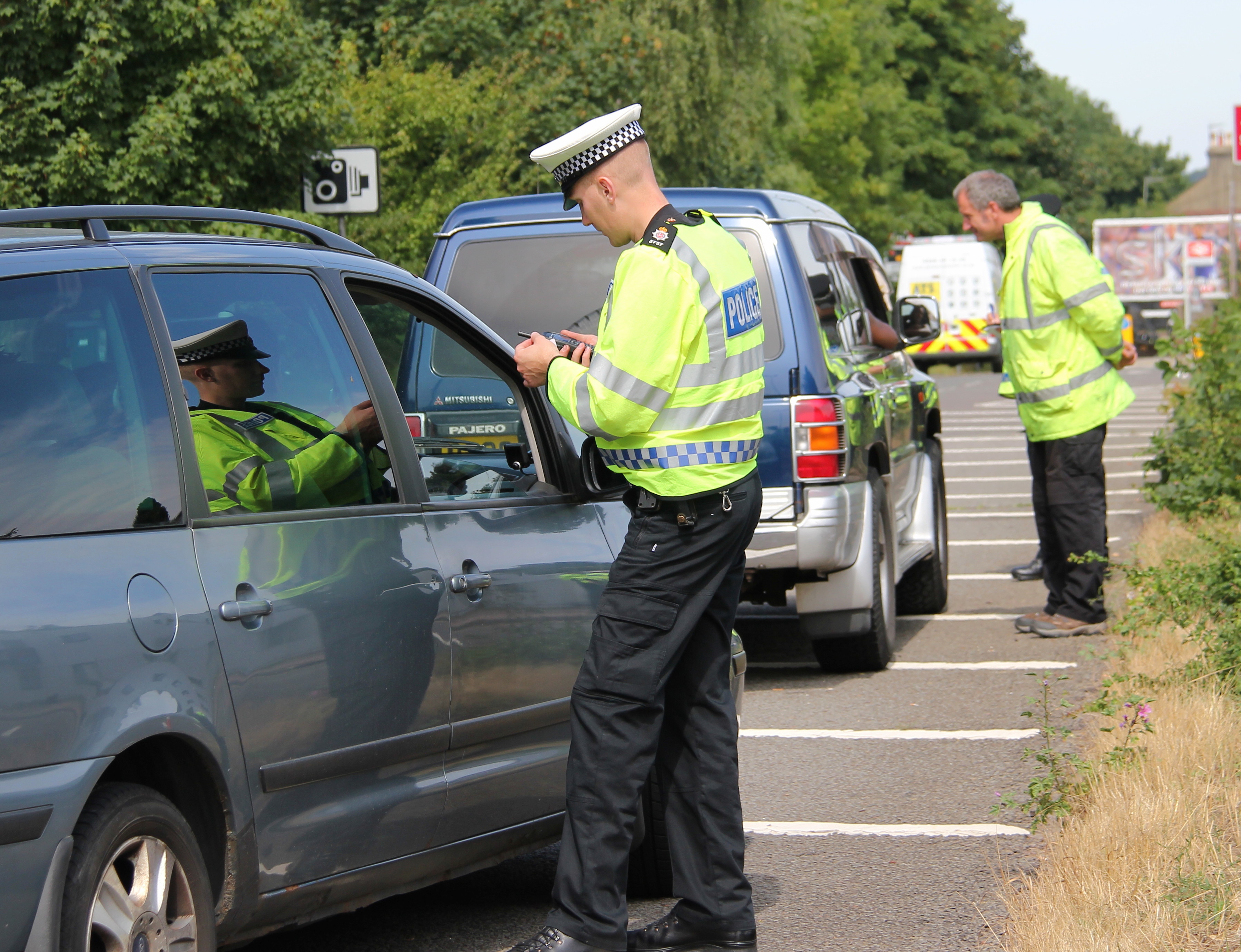 “I am increasingly frustrated by the huge numbers of illegal migrants who jump out of the backs of lorries at the first truck stop – Cobham Services in Surrey – and disappear into our countryside. There were 100 in the last month alone.

“With on-going cuts to police funding, year on year, it is hard enough to maintain regular policing, let alone the new demands around child sexual exploitation, cyber crime and domestic abuse, without also having to deal with desperate, homeless and penniless migrants as well.

“Of course, I realise that the root cause of this tragic migration is the appalling environments these people leave behind. They take enourmous risks – 11 have died so far – because they can see no other alternative. But, while the UK and French governments decide their next prevention strategy we, the British police, have to deal with the immediate problem.

The Gurkhas are a highly respected and competent force, and are just around the corner. They could help to ensure that our border is not breached.”